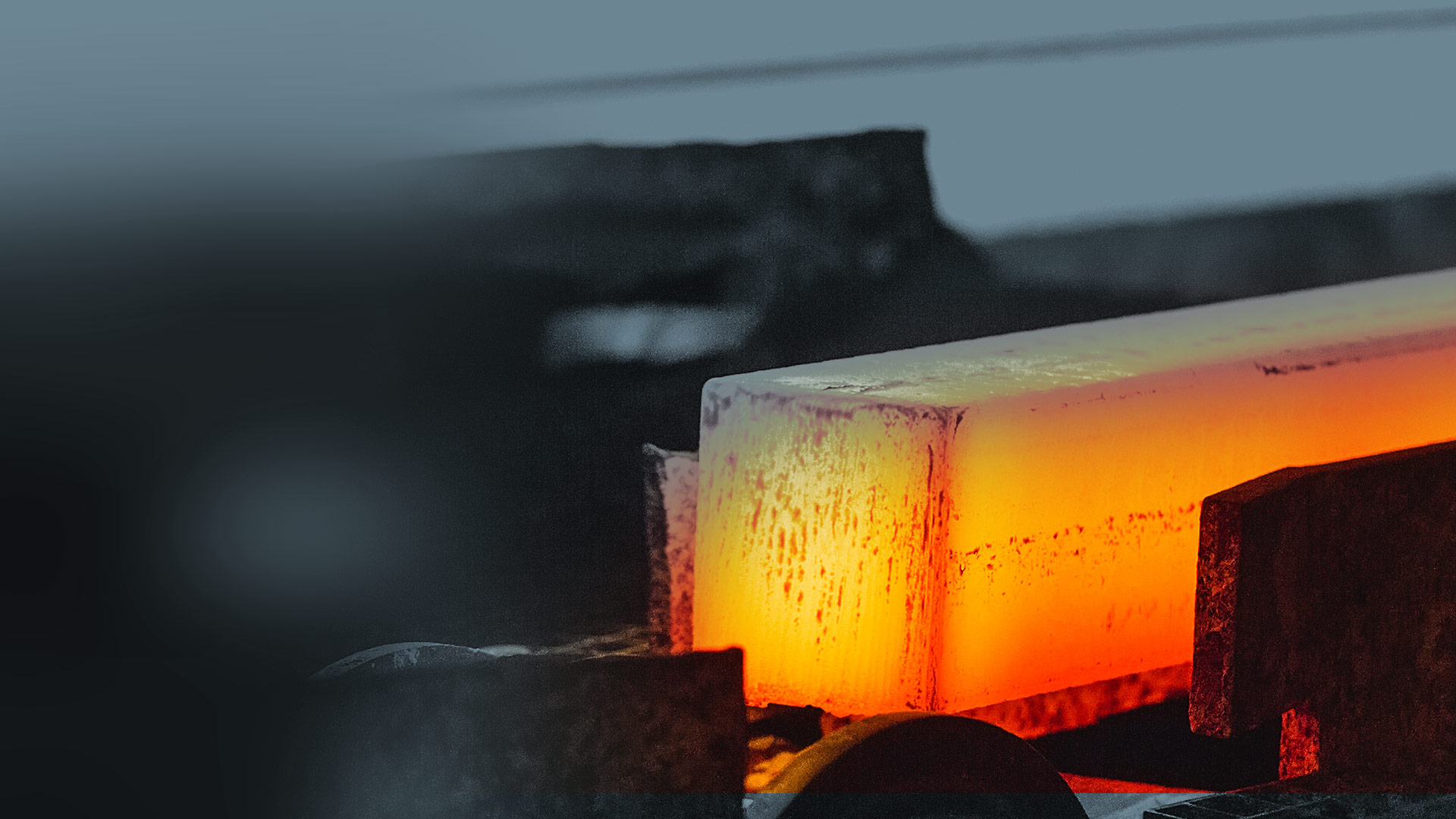 Turnaround of a company in the forging sector

„Thanks to the support by globalise Italy, the expectations of the recovery plan were exceeded and led to EBITDA and cashflow results well above both historic levels and the short- to medium-term expectations.“

With an annual turnover of approximately 100 million Euros, the company operates mainly in the forging sector of high-strength steel components for a wide variety of industries. It operates two industrial sites and serves around 100 customers in over 40 countries worldwide, some of which are leaders in their respective markets.

In the past, following a related leverage buy-out process, the involvement of a financial investor as a shareholder led the company to amass a bank debt for over 200 million euros, secured against stock holdings. Following the 2008 economic crisis, the company suffered severe industrial and financial difficulties, which were gradually resolved via a debt restructuring agreement with banks pursuant to ex art. 67.

Thanks to these agreements, industrial continuity was ensured and the subsequent market recovery resulted in performance improvements and continuous compliance with the commitments (repayments and covenants) agreed.

The recent worsening of the base markets (in particular the fall in the price of oil) generated renewed economic and financial difficulties. As a consequence, the forecasts in the new business plan proposed by the management resulted in a very strong devaluation of goodwill and heavy losses that year, which caused:

The banks made the decision to dismiss the Board of Directors and asked the globalise Italy management team to participate in the new administrative body, as they had demonstrated the necessary professionalism and independence. globalise Italy led the formation and presentation of an updated recovery plan, including new financial measures, supported by the most appropriate bankruptcy initiatives.

In the months following, thanks to the various initiatives successfully designed and implemented by globalise Italy, the expectations of the revised recovery plan were regularly exceeded and led to EBITDA and cashflow results well above both historic levels and the short- to medium-term expectations. In concrete terms, for example, company turnover increased by 55% compared to the previous year and both EBITDA and profit improved strongly. Finally, the financial measures related to these achievements have made bank agreements possible, such as allowing full repayment of the existing debt in a short timeframe while enabling the company to expand its position in the international market. 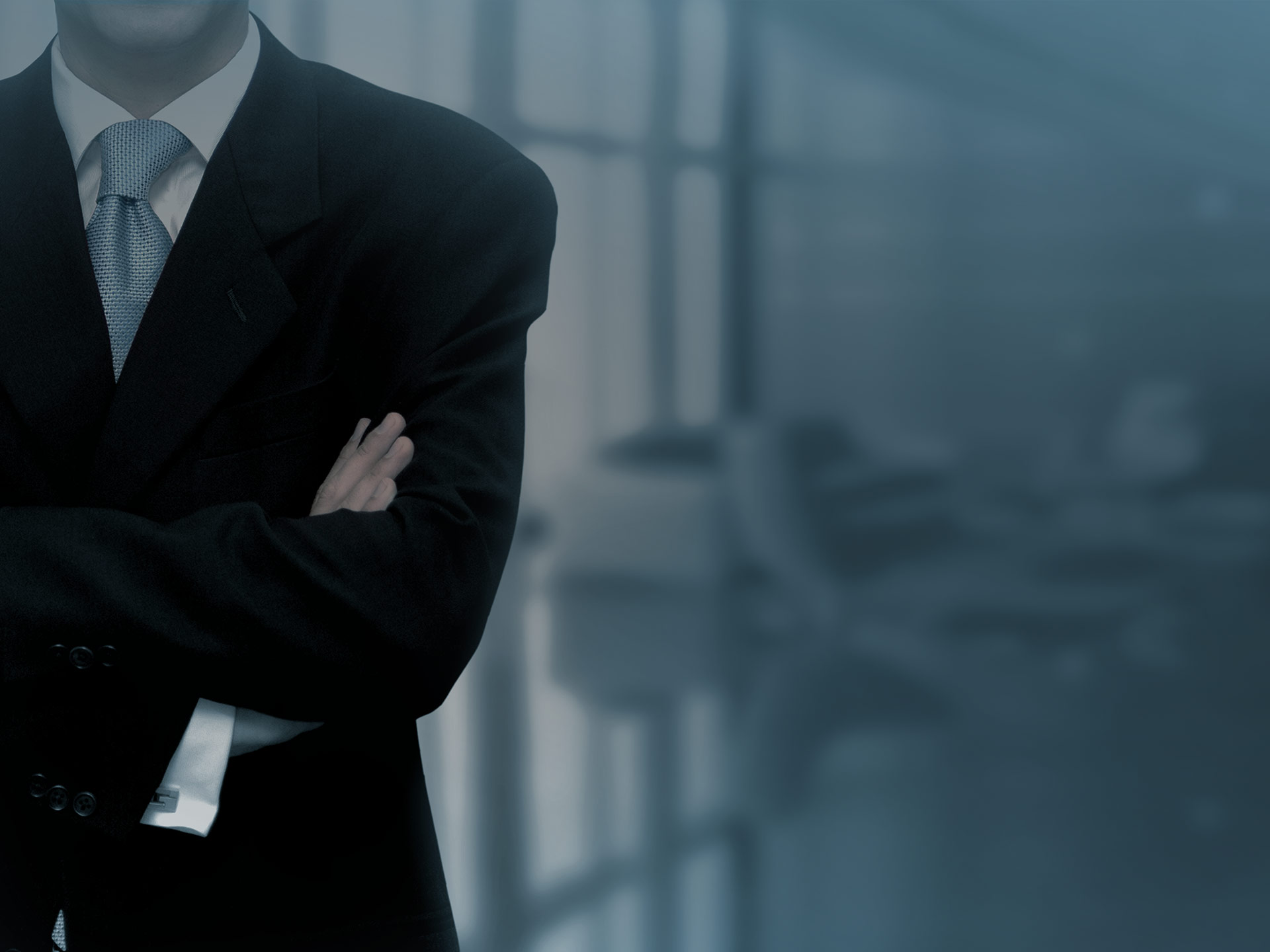 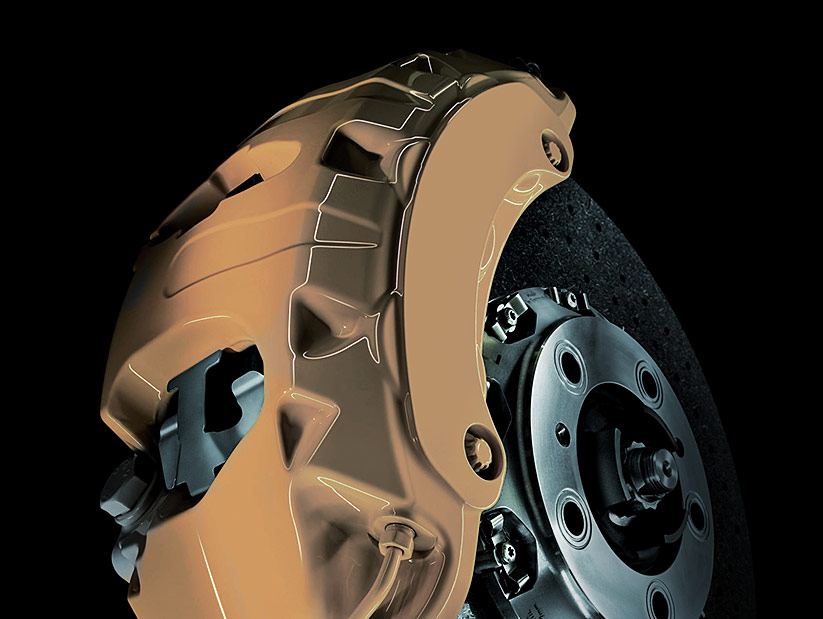 To establish a new global direction for SGL Group’s HR department, taking into account the complex requirements of the international requirements, in order to acquire the best talent for the carbon specialist. The task was to realize a new employer brand image for global … 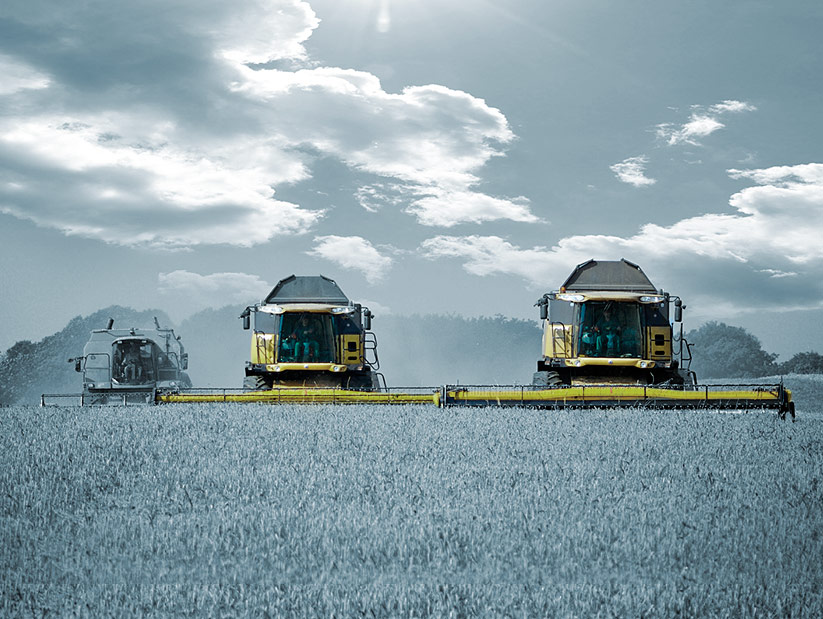 Within the scope of its internationalization strategy, the AKG Group decided to open a new factory in the south of India. 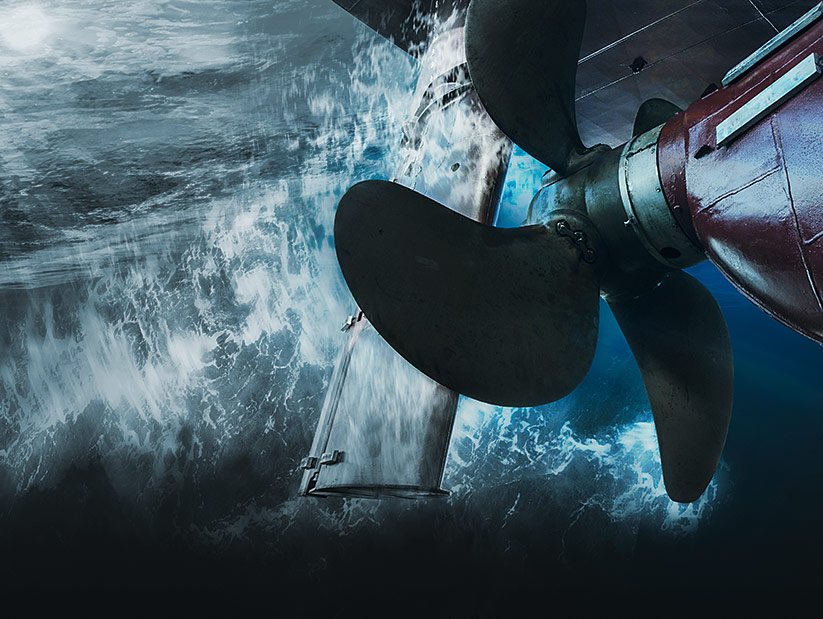 Successful integration project at an Italian group in the marine sector

An American private equity firm had recently acquired an Italian global marine interiors’ contractor specializing into both the refit and new-build segments. The Group also had a strong business in scheduled maintenance and spare parts. Headquartered in Italy with offices in Europe, the US …